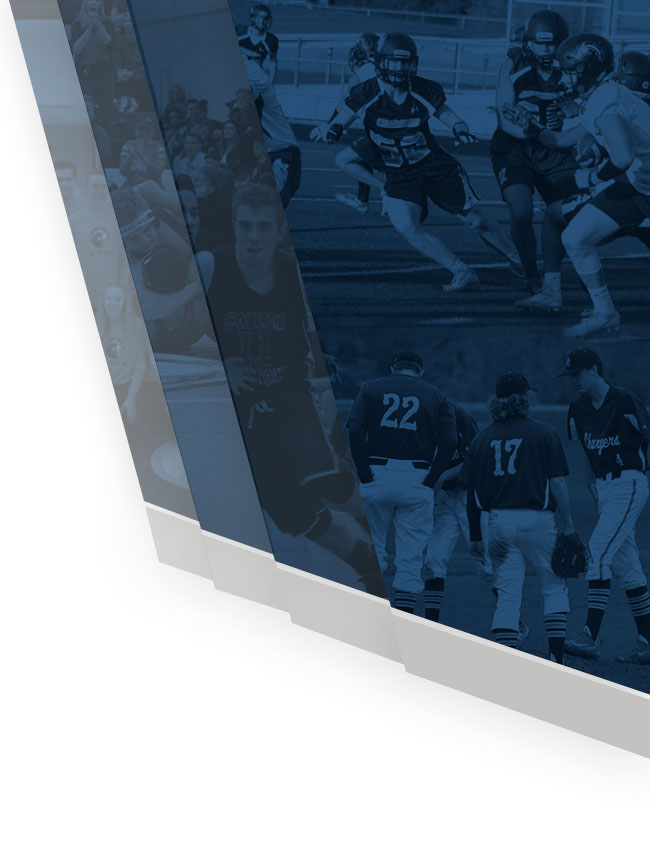 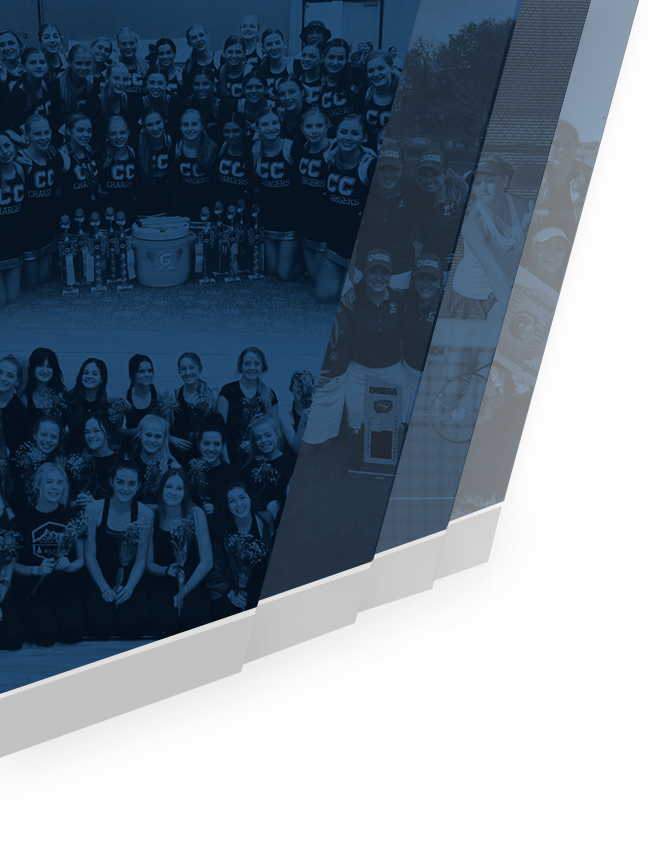 It’s time to vote for the Larry H. Miller in Sandy February Athlete of the Month!

Want to nominate an athlete for next month? Click here to submit an athlete! 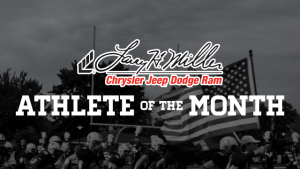 Learn more about the nominees below:

Dyson Koehler—has had a great year. He will go down as one of the best basketball players to ever play at Jordan High School. He is not only a good player, but more importantly, he’s a good student and person. He has accepted a scholarship offer to continue his athletic/academic career at Cal State-San Luis Obispo.

Mark placed 3rd in the state wrestling tournament at 170 lbs. This was a great accomplishment considering he was sick with the flu the entire week prior. Mark has been a great leader and example to his teammates. He placed high in every tournament this year and has done everything the right way. He is an inspiration to everyone around him.

Has been a leader of the basketball team this year. Consistent scorer, rebounder and defender. Has been a great leader all year.

Emily is a team captain and true servant-leader. The Beetdiggers’ recent team success is largely a result of Emily’s leadership.

Anna demonstrates leadership and grit on the Mountain Ridge Sentinel Swim Team. She is an exceptional athlete both physically and mentally. Anna is goal-driven and often surprises the coaches with her exceptional intrinsic motivation. She swims year-round on high school and club swim and water polo teams and wants to swim in college at the United States Naval Academy and train to be a fighter pilot in the Navy.

As a sophomore, Anna placed 5th in the 100 backstroke and 9th in the 100 butterfly events at the 5A State Championships. She also was the anchor in relays that placed 7th and 11th in the same competition.

Sara has been a great leader and amazing teammate. She continues to improve and help build a positive culture for Mountain Ridge Basketball:)